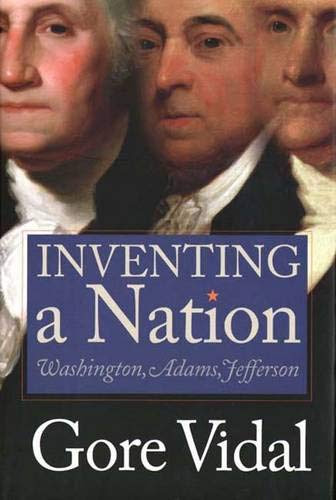 «On July 4, 1826, Jefferson died. For posterity he wanted to be known as the author "of the Declaration of American Independence, the statute of Virginia for religious freedom, and father of the University of Virginia." A few hours later, the dying John Adams said, "Thomas Jefferson still lives." But Jefferson had already departed. John Adams had his epitaph ready; it was to the point: "Here lies John Adams, who took upon himself the responsability of the peace with France in the year 1800"."Let us now praise famous men and our fathers that begat us", as the New England hymn of my youth, based on Ecclesiacticus, most pointedly instructed us.»
Publicada por João Gonçalves à(s) 4.7.08